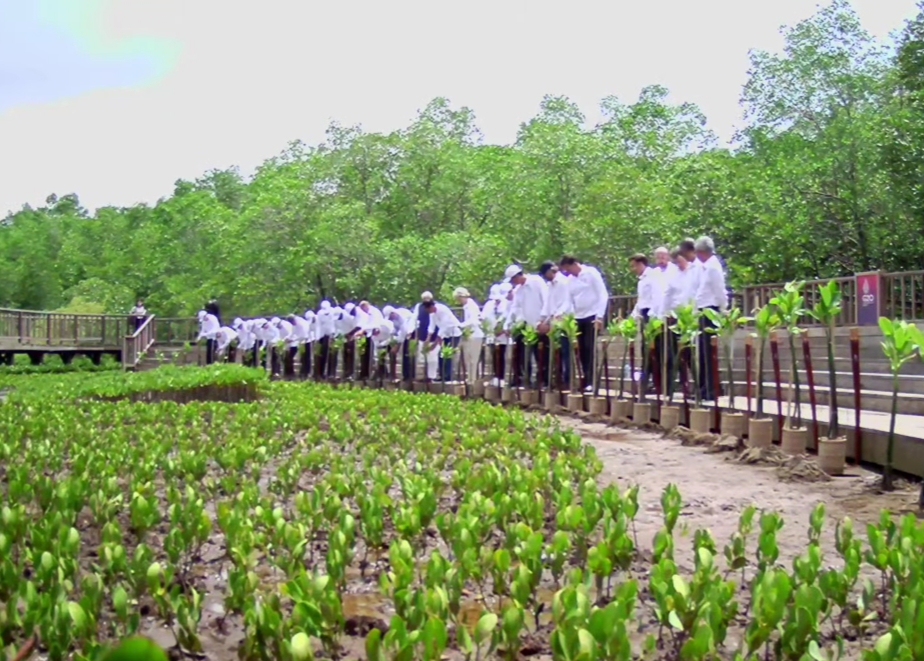 Aspirasijabar || Denpasar - The President of Republic Indonesia Ir.  H. Joko Widodo together with Heads of State and Delegates participating in the G20 Summit according to the official agenda carried out activities in the Ngurah Rai Mangrove Forest Conservation and Rehabilitation area, Pemogan Village, South Denpasar District, Bali, on Wednesday (16/11/2022).
The aim is to show besides the natural wealth that Indonesia has, also how Indonesia contributes and is dedicated to participating in the preservation of world's environment and shows that Indonesia is one of the countries with largest mangrove forests in the world.
We know that Mangrove Forests are an important part of the world's lungs that contribute to providing clean air for the world. Because mangroves are known to absorb carbon, protect land and prevent sea abrasion, so they are one of the plants that are very helpful, especially in island countries.
In accordance with the agenda at the Ngurah Rai Mangrove Forest which covers approximately 1.373,5 hectares with 33 types of Mangrove Plants, the President of Republic Indonesia together with Heads of State and Delegations of the G20 Summit apart from directly observing one of Indonesia's Mangrove Forest areas also planted Mangrove Trees in the prepared land.
Regarding security in the Mangrove Forest area which is one of activity agendas at the G20 Summit, the TNI is of particular concern so that its implementation runs safely and smoothly.
It was previously known that the TNI Commander (Panglima TNI) who was also accompanied by Pangdam IX/Udayana as the Regional Security Task Force Commander of the G20 Summit carried out direct checks to ensure that the security carried out by all Task Force personnel was ready and fully alert to carry out tasks according to the task organization of each Task Force.
In the Mangrove Forest area which is an open area, the TNI has deployed hundreds of personnel to continue monitoring and secure the location with a layered security system. Including the TNI, it has also deployed Sniper Teams at certain points and also prepared armored vehicles. (Pendam IX/Udy)
Tags Nasional 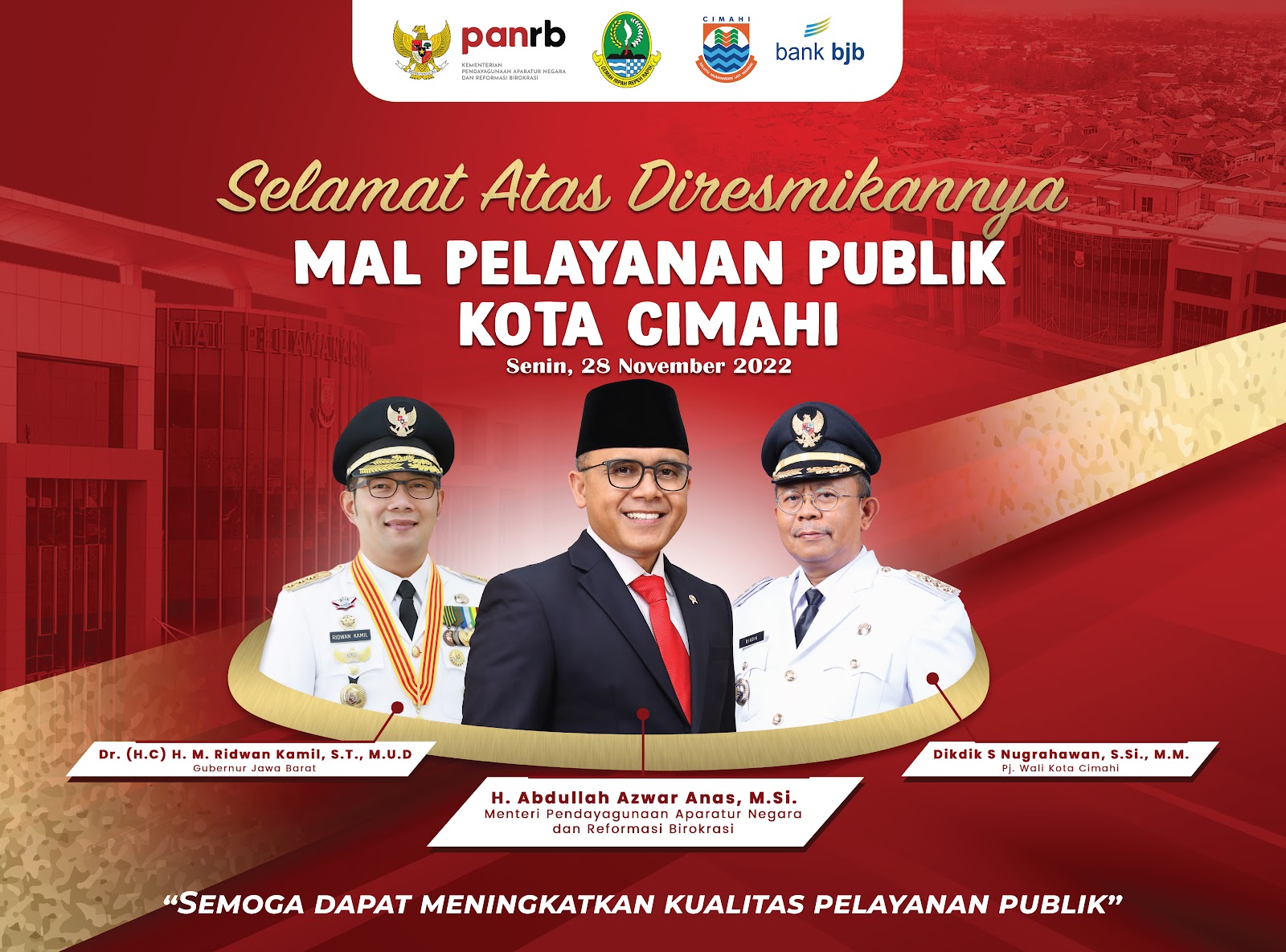 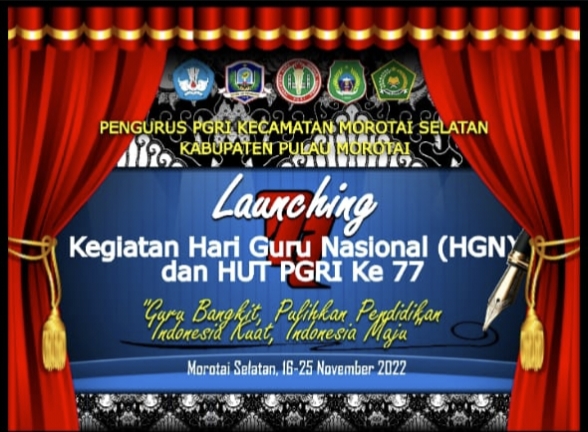 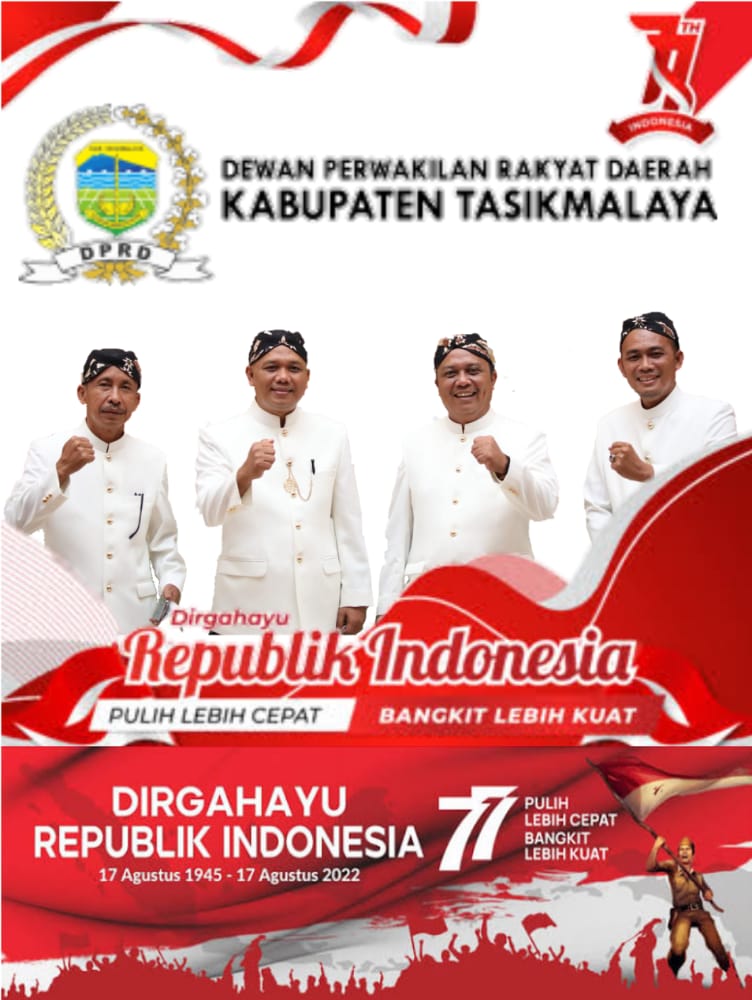 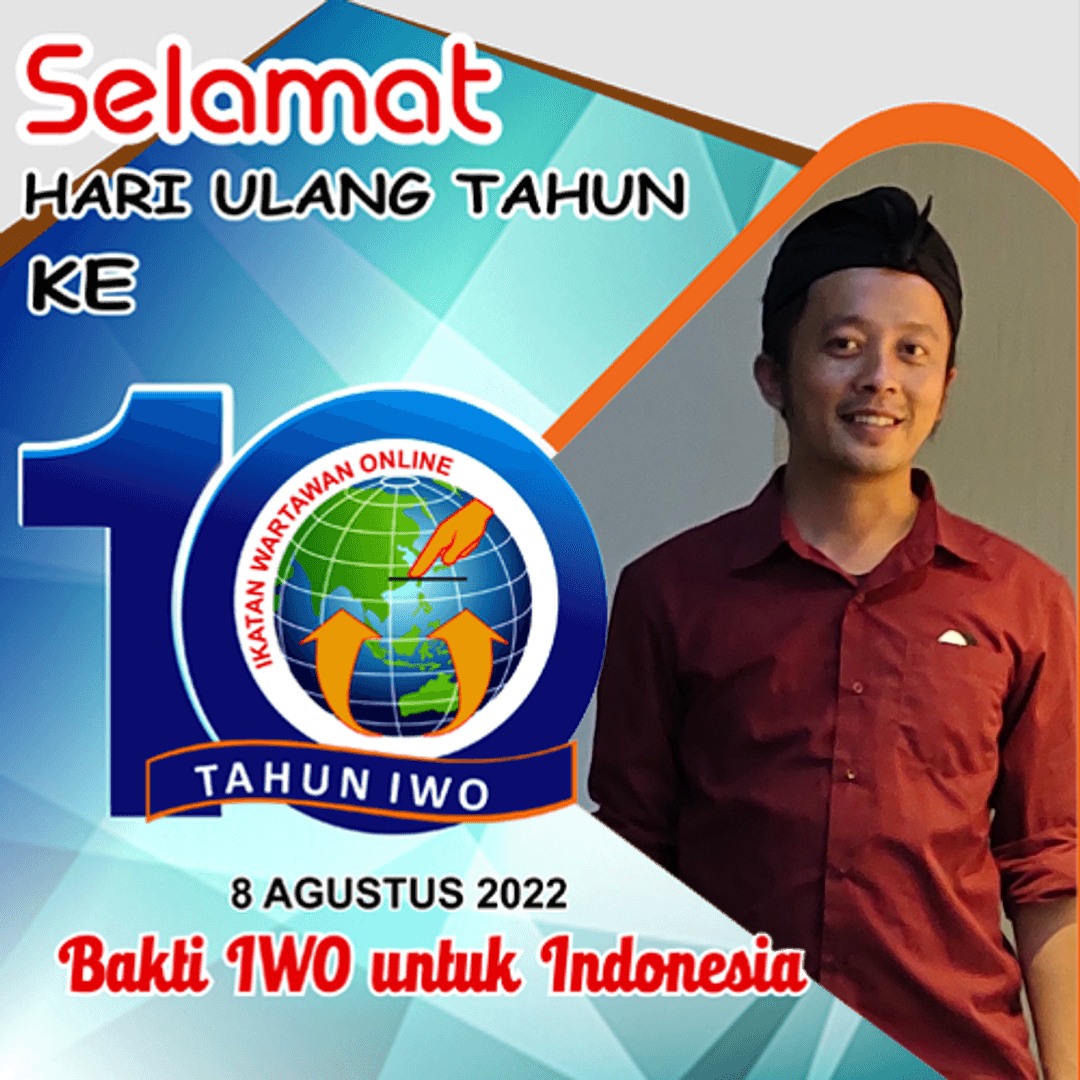 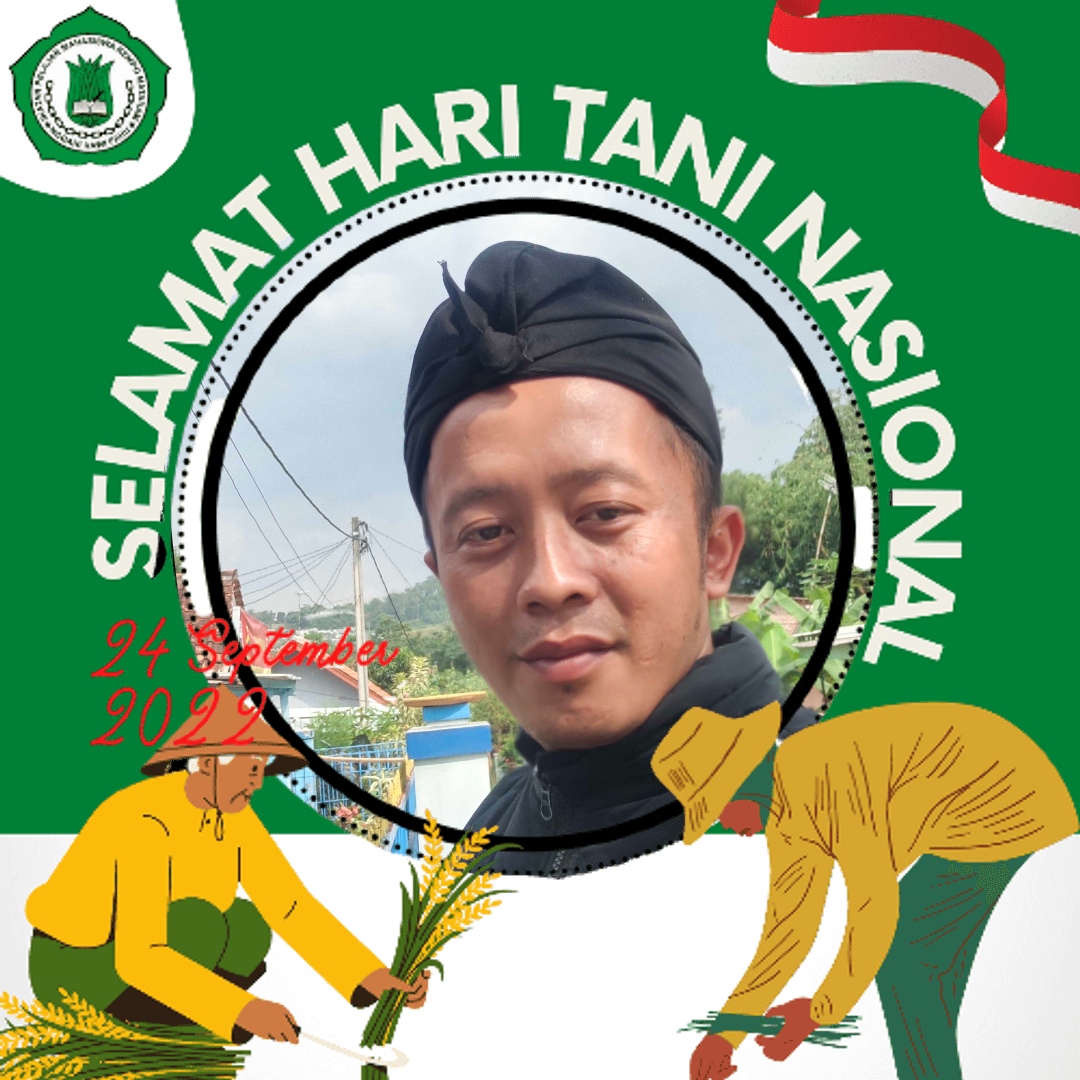 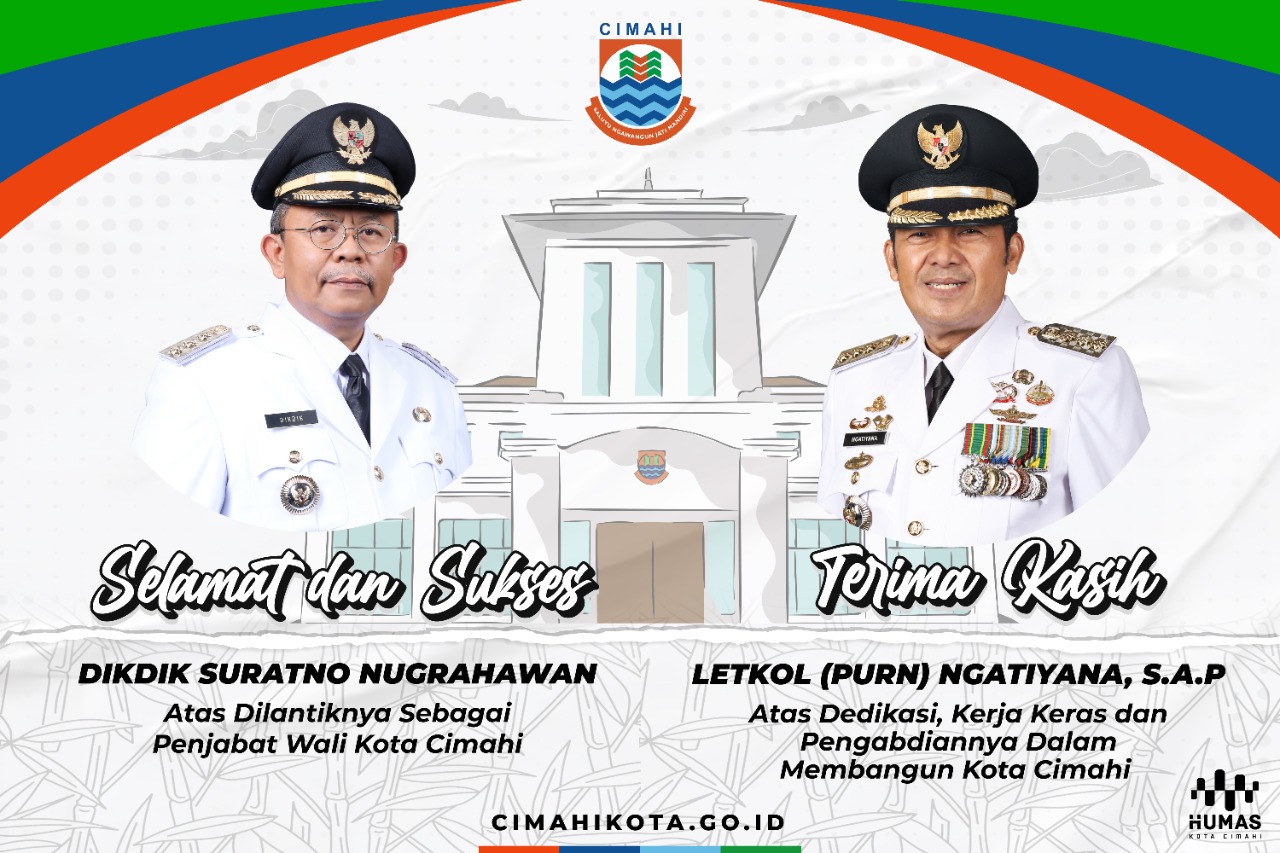 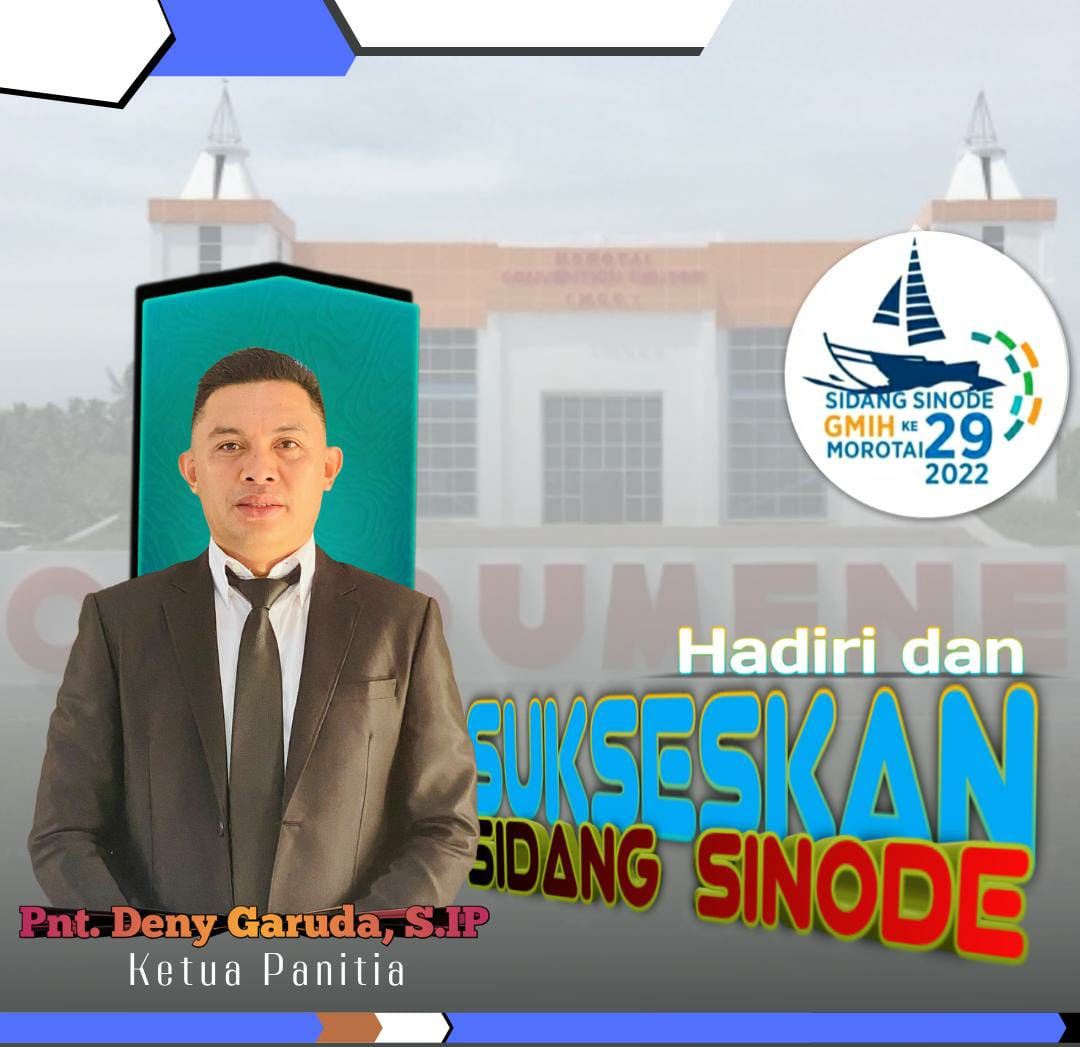 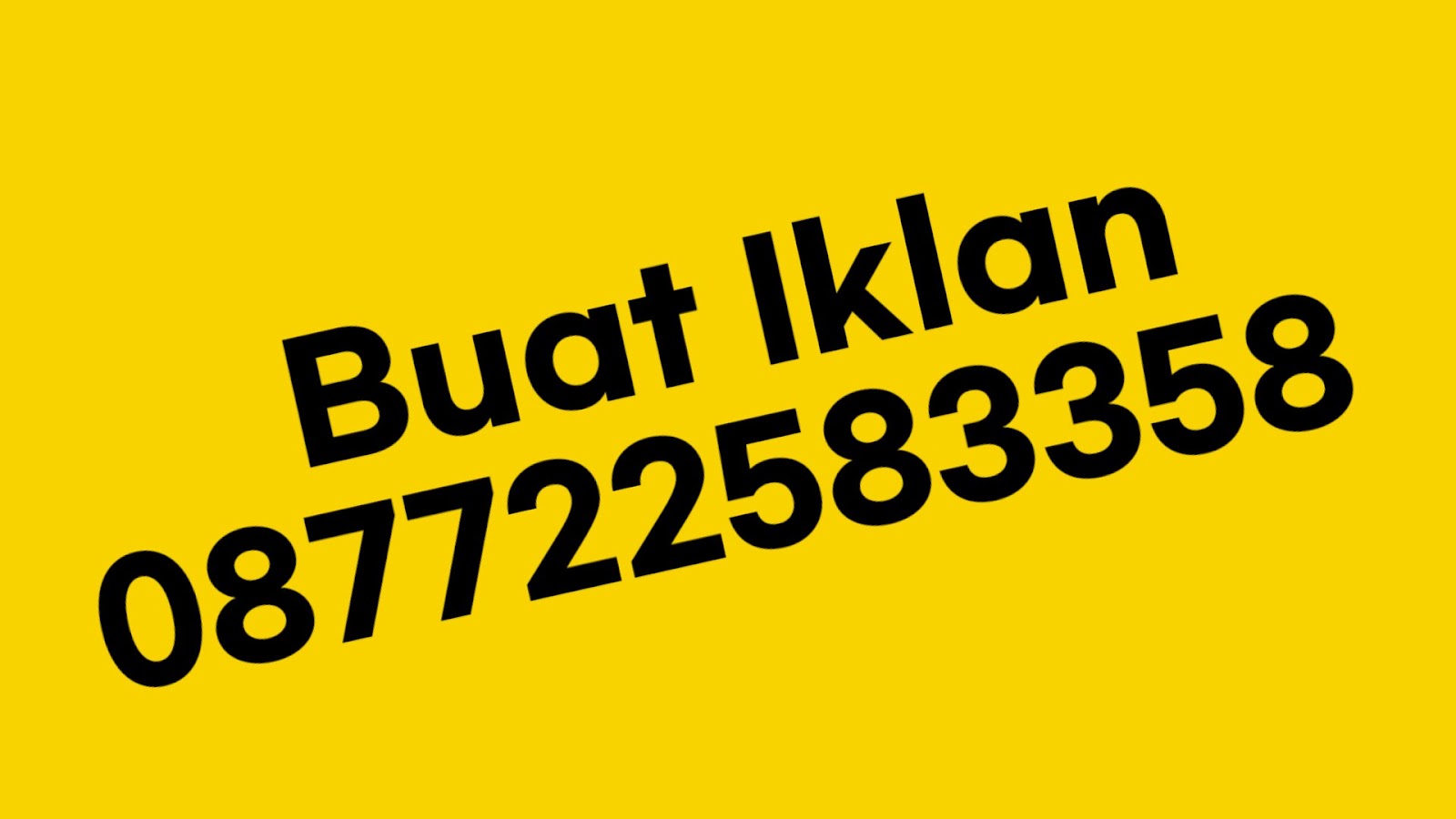 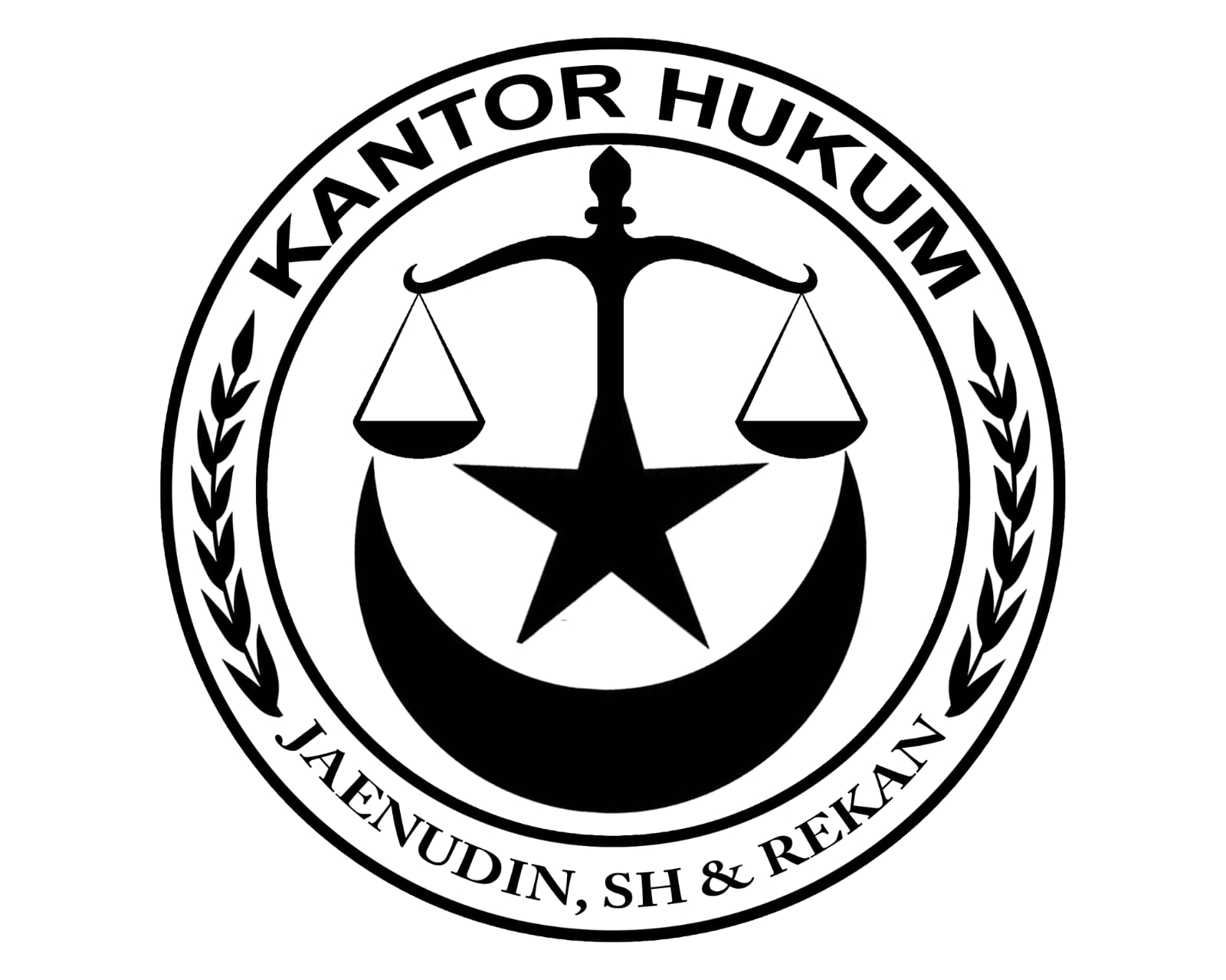